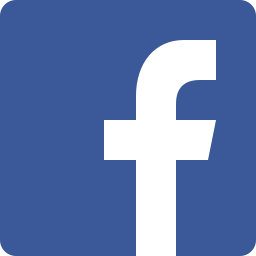 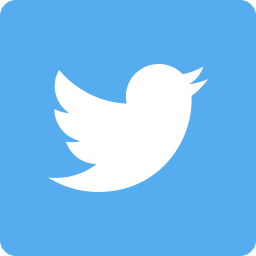 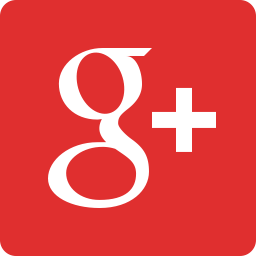 Dr. Vernette Myint Myint San, the youngest daughter of U Robert Myat San and Daw Dalia Aye Maung, was born on the 4th of October, 1956. After graduating from Institue of Medicine (1) in 1981, she got married to U Saw Bla Htoo and moved to Singapore in 1984 with her eldest daughter, Naw Diana Htoo .They had another two children born in Singapore, Naw Charlotte Htoo and Saw Benjamin Htoo. While working and bringing up a young family in Singapore, the couple helped formed Singapore Burmese Christian fellowship, which later grew and became Judson Baptist Church, Singapore.

Under the Myanmar Baptist Convention, while in Singapore, the candidate and family helped formed Singapore Burmese Christian fellowship which later grew and became Judson Baptist Church, Singapore. After serving as Church treasure for 10 years, she continued to serve as Chairperson for Women’s Department for another 10 years. She later moved on to become Chairperson for Asia Pacific Myanmar Christian Fellowship for another 4 years.

An advisory of MBCWD (18 Languages & Regional Group and 2 directly affiliated churches) and member of Health Committee of MBCWD.

Participated at the Women’s Department of Myanmar Baptist Convention since last 20 years ago. Nowadays, she participates as a lecturer/facilitator with our MBCWD also with the 20 Languages & Regional groups including local churches especially in health and Leadership.

Positions held in other Christian groups:

In Myanmar, the Kembangan Medical Centre that she founded in 2001 has now developed into a full blown Kembangan-UHC hospital. Kembangan Group of Medical Centres has 4 branches both in Yangon and Mandalay, and she serve as the group’s Chief Medical Director.